In my search for answers to Casey’s life and death, a sad irony began to reveal itself – an adoption chain that fails these children miserably despite the best of intentions!

1. Adoption agencies don’t warn adoptive parents that institutionalized children may have severe behavioral problems, no matter how normal they seem or how quickly they catch up.

3. Adoptive parents, particularly those in foreign countries with limited fluency in the language and legal system, don’t ask questions for fear they will lose the child. 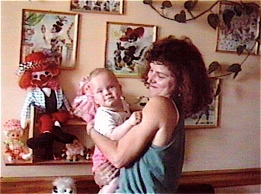 4. Friends and family are too quick to tell concerned parents what they want to hear, that the tantrums and lack of affection are normal, a stage.

5. Mental health experts, partly out of ignorance but sometimes out of professional arrogance, mis-diagnose, lecture, fail to connect, ignore the elephant in the room (adoption) and may leave the child feeling even worse about herself, maybe even blaming her for not cooperating. 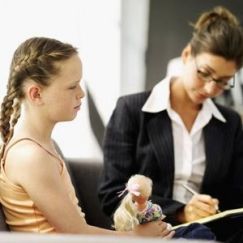 6. Government agencies erect Chinese walls between the child and the birth parents out of concern for privacy, believing that it’s better for all concerned not to know.

It doesn’t have to be this way. Somehow this adoption system needs to change and, in some respects, it is. I’ll talk more about this in future blog posts.